The Irish came from Ukraine 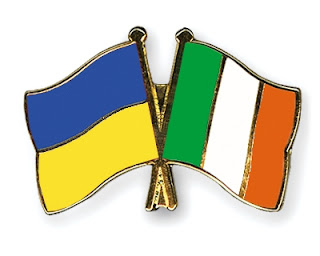 I have always felt that there was an alignment of the Irish and Ukrainian cultures. My mother noticed that both liked potatoes, singing, and spirits. But since living here, I have noticed many parallels that made me wonder about the anthropological connections. Perhaps I noticed these connections because I studied anthropology as a minor in University. Perhaps, as a scientist, I am just observant and happen to have a unique combination of perspectives to draw on. As a Ukrainian American Irishwoman, I was uniquely positioned to notice the anciently-rooted similarities rather than the modern day differences. 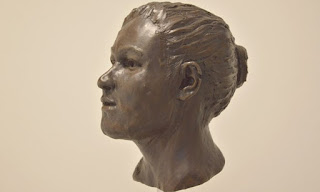 Ironically, just this year, a genetic study by scientists at Trinity demonstrated that the people who came to this island nation known as Celts originated in the area of Europe that is now Ukraine. 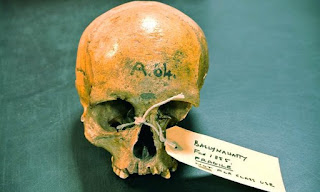 But why? The Celts apparently came to Ireland in a great migration as the DNA shows. They brought with them the genetic determinants for blue eyes and brown hair, as well as for hemochromatosis, a rare genetic disorder that has become known as the Celtic disease. Knowing Ukraine as I do, and if you've ever played Risk you know the answer too, the area was indefensible. They were farmers not warriers. There were many other sects passing through at the time.

They brought with them the agricultural skills developed in what's known as the "breadbasket of Europe." As archaeology is not as well developed in Ukraine as in Ireland, perhaps the evidence of ancient fields like those at Ceidi fields is yet to be discovered. 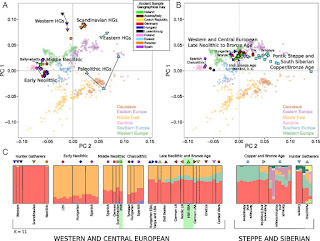 There are the similarities in certain unusual traditions, like straw boys and malanka, wren boys and schedryk and an ancient reverence of trees. The Irish language even sounds similar to Ukrainian in many respects. I wish I was young enough to learn it and retain it so I could study the structures of both, as I am still relatively fluent in Ukrainian.

I was raised Ukrainian in America and yet I chose to live in Ireland. I have examined what home means to people over the years. Is it the place where you come from or the house that you live in?  Is it the place where your loved ones are? Where is home for those who live aboard their vessels moving from one place to another when they tire of the view?  What does home mean to the migrants or homeless on the streets? What is home to the Irish Travelers? I have come to the conclusion that it is different for each person, and to me home is where my heart feels content. Home is Clew Bay.

Maybe I really do have a gene which homes in on Ireland as the place to come home to. Maybe I was really meant to sail home after all. My parents sailed across on an ocean liner having been unwilling immigrants; I completed their loop by sailing back willingly to where I felt I belonged. I will continue with my observations and field notes and try to uncover what it is about Ireland that makes me feel that it is home. 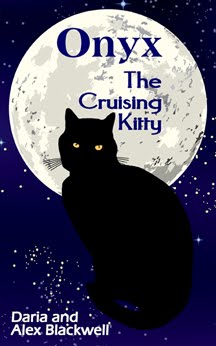 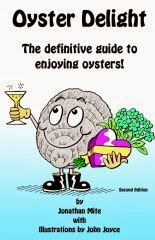